The first solo exhibition of Gilles Saussier took place in 1997 in Shakhari Bazar, the main Hindu neighborhood of the old town of Dhaka, Bangladesh. The exhibition came to a progressive end as the photographs were distributed to the inhabitants of the area. Their names and the addresses were recorded in a register. On a return trip in 2001, then in 2005-2006, the photographer visited both those photographed and their pictures, documented these images scattered throughout their homes and took new portraits. Thus began an experimental documentary process composed of several layers of superimposed and intertwining portraits.

The exhibition in Shakhari Bazar consisted of 74 portraits of locals taken during a photo-essay on the old town of Dhaka conducted from 1995 to 1996. The accumulated pictures formed a peculiar and garish stock of images that I no longer felt like pushing on the Western press. I decided then and there to exhibit those pictures in which the people photographed most easily recognized themselves, to use the exhibition space as a beginning and not an end of the photography process.

The exhibition took place under a cloth and bamboo marquee erected on the only plot of land on the street with no buildings on it, owned by the Hotel Kampalna which reserved it for wedding banquets. Within a few days three to four thousand people had visited the exhibition: inhabitants of Shakhari Bazar but also crowds of peddlers, day-laborers, beggars, fakirs, street children… On the last day, the photographs were distributed among the inhabitants. The exhibition came to an end as soon as each had taken away his or her portrait.

In 2001, on a return trip to Shakhari Bazar, I set about documenting what had become of the pictures: how they were scattered throughout shops and homes; their cohabitation with posters of cricket or Bollywood film stars or the portraits of heroes of Bengali culture, such as Tagore, and the family photos faded by the monsoons. Visiting the images and their owners provided an excuse for making new portraits (portraits of images, portraits of families).

In the street where the shops of traditional portraitists have disappeared, replaced by producers of inexpensive direct-for-video films, the inhabitants now came to me as though to a studio. I succeeded, encumbered and conspicuous with my medium format camera, in taking these intimate portraits which the norms of reporting forbid. I revived the role of neighborhood portraitist: imported by the colonizer, rendered popular by the indigenous population and since fallen into disuse. 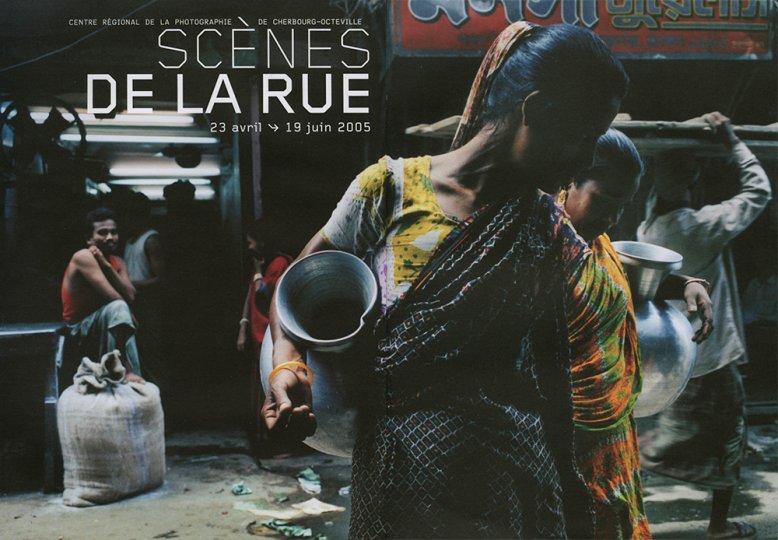 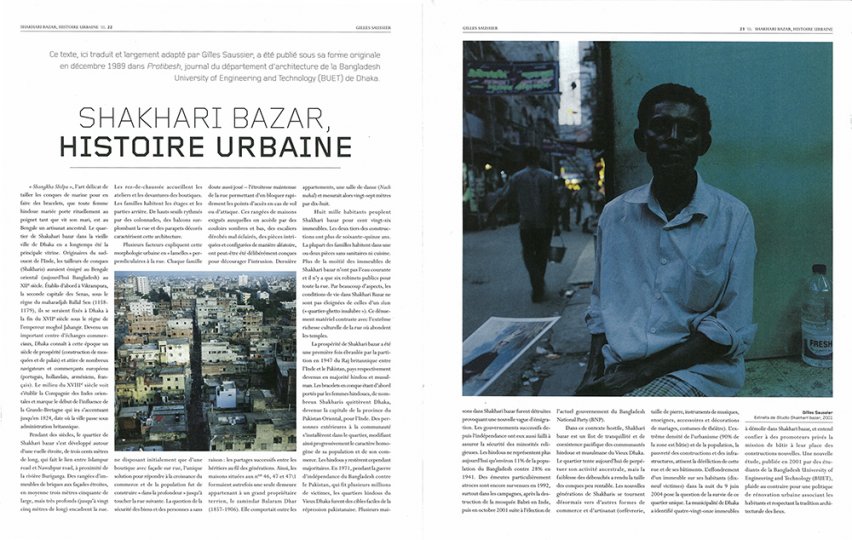 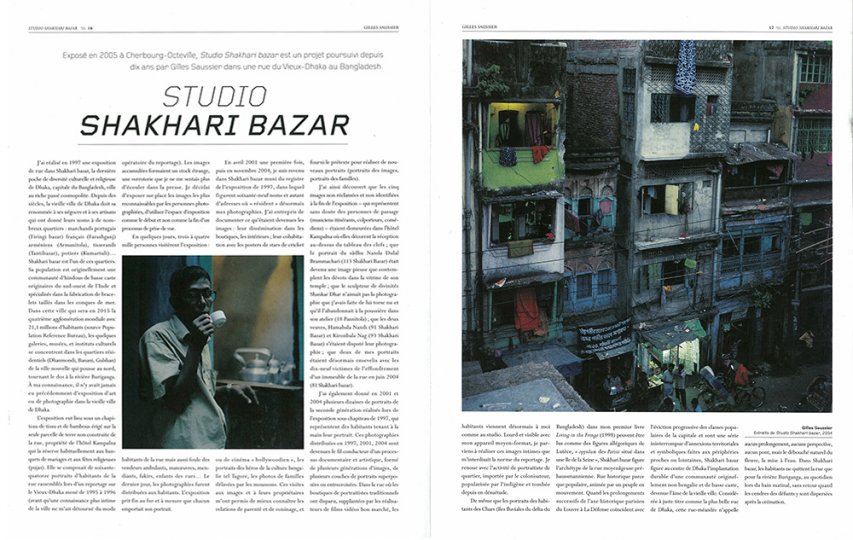 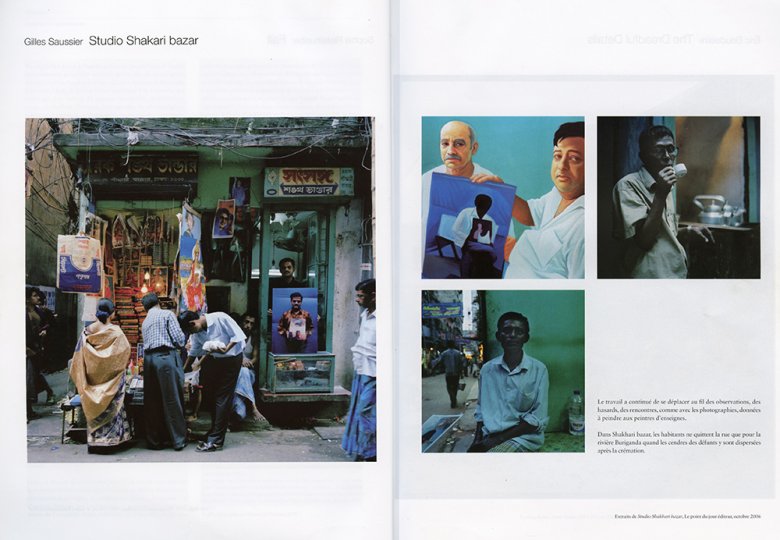 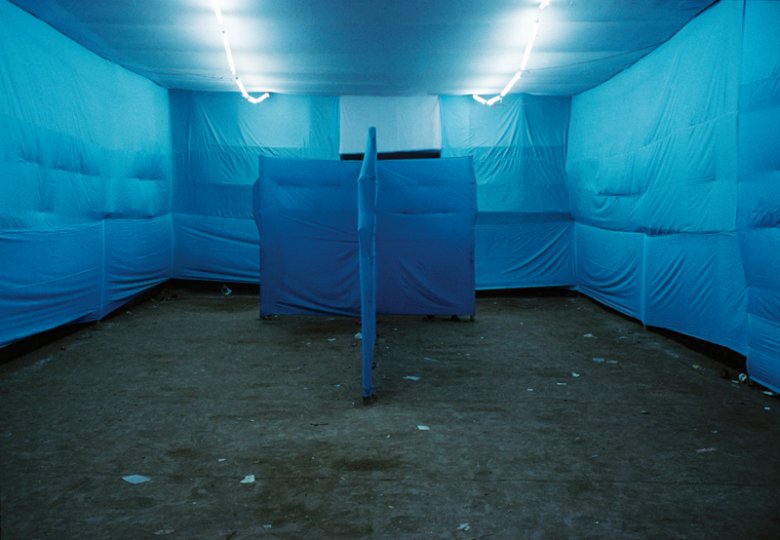 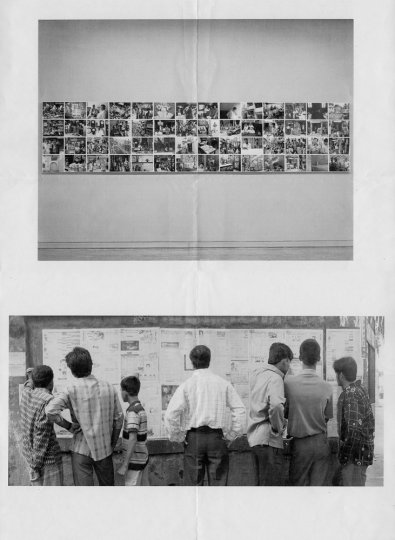 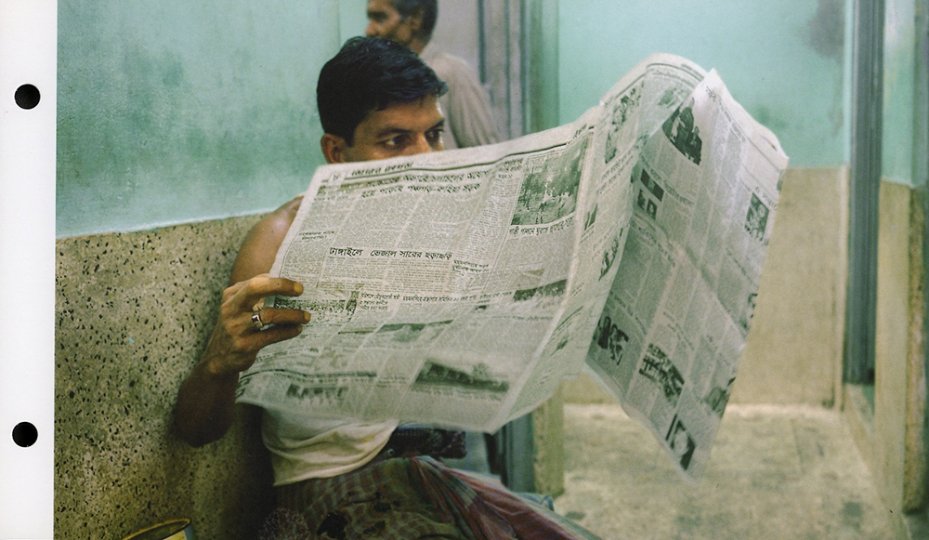 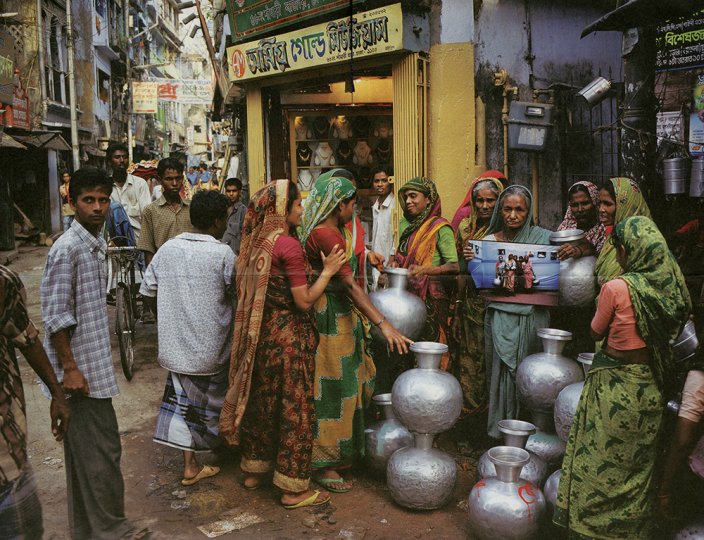 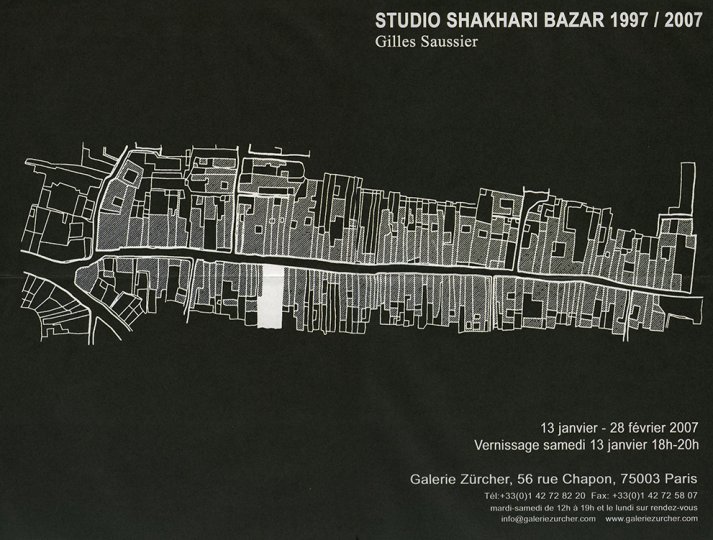 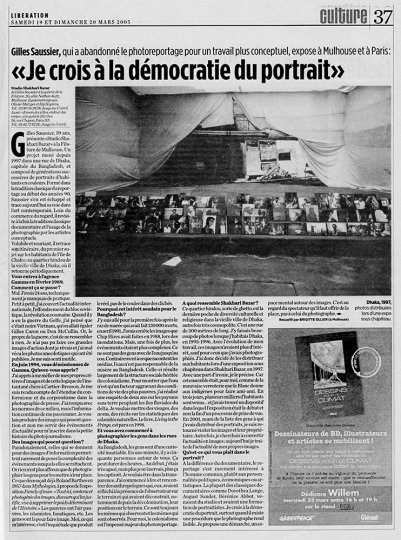 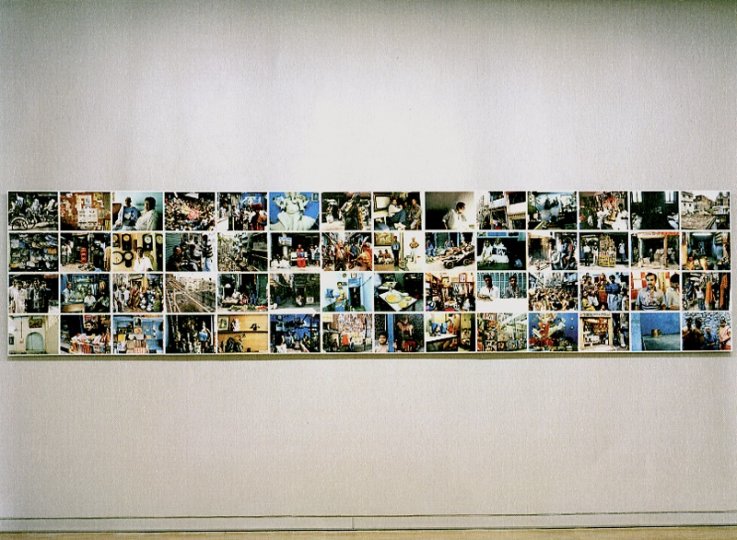 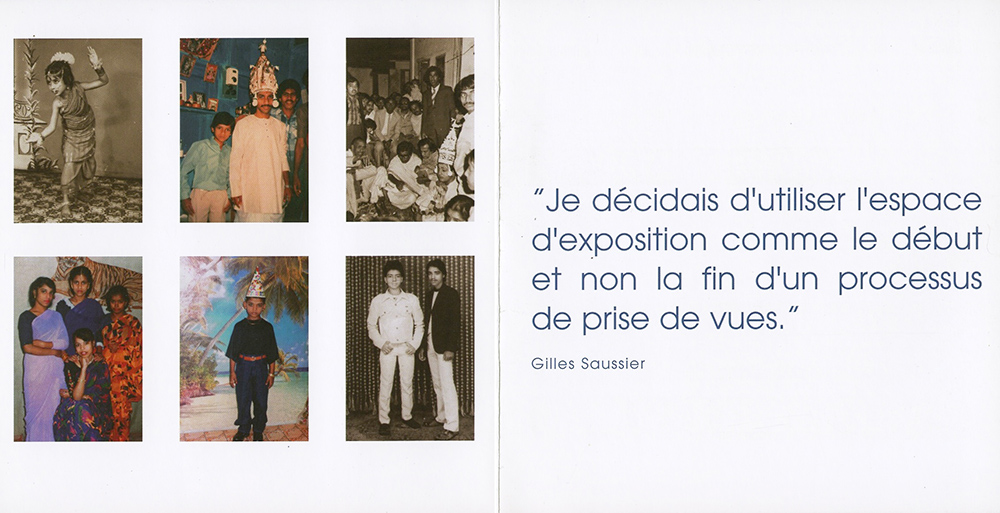 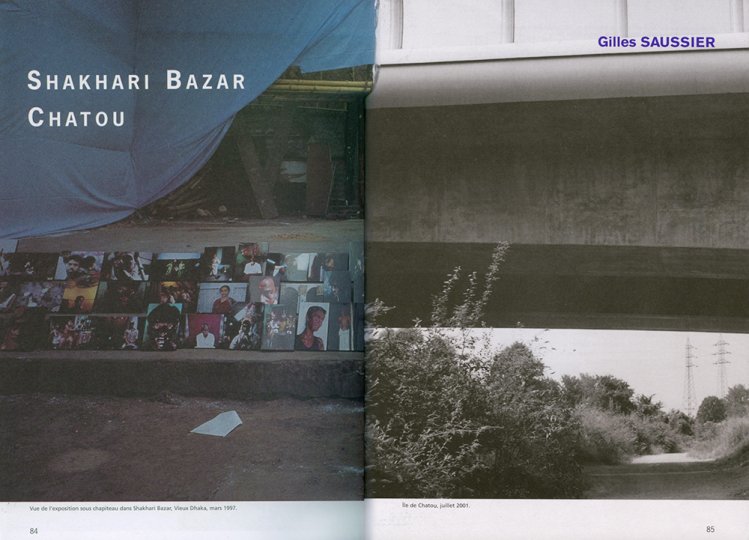 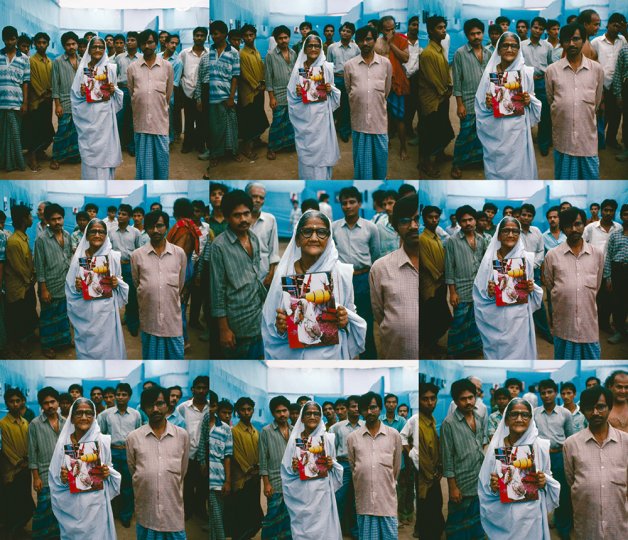 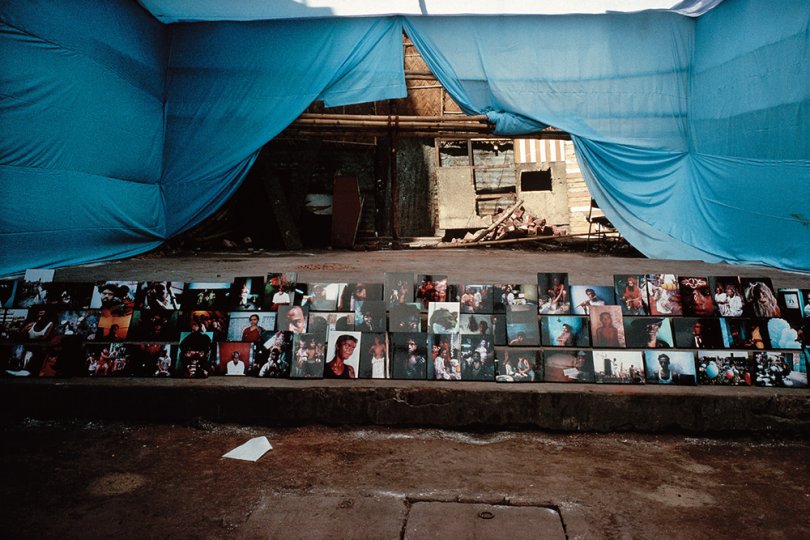 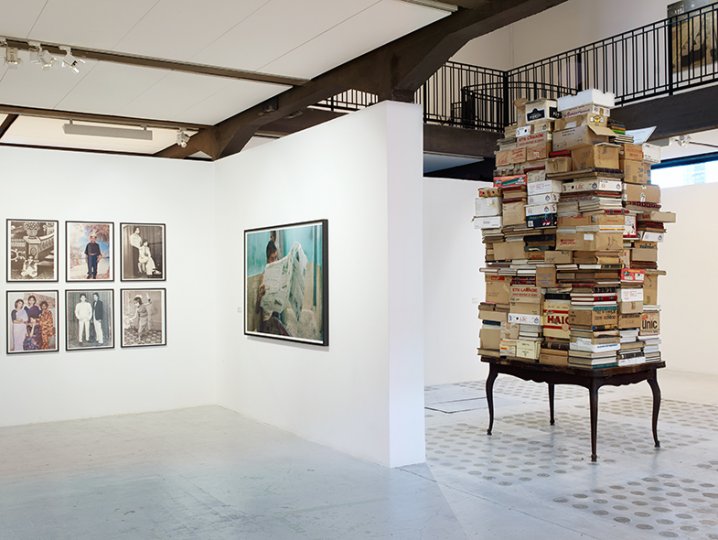 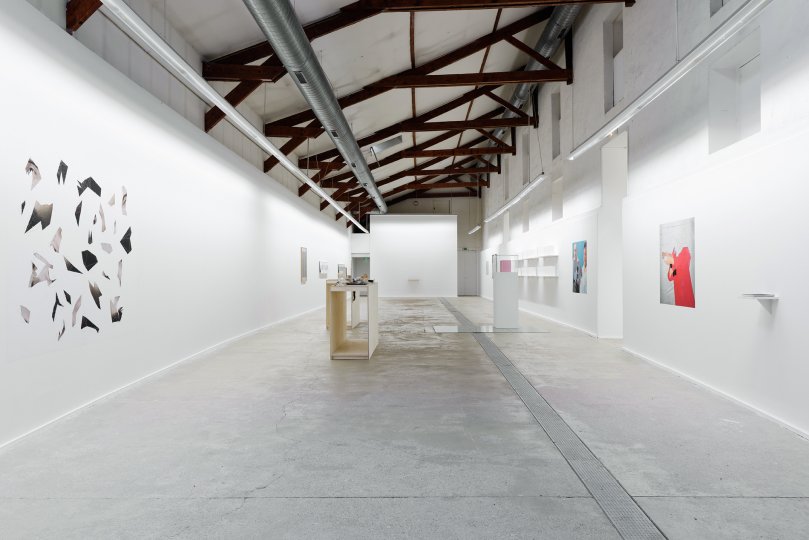 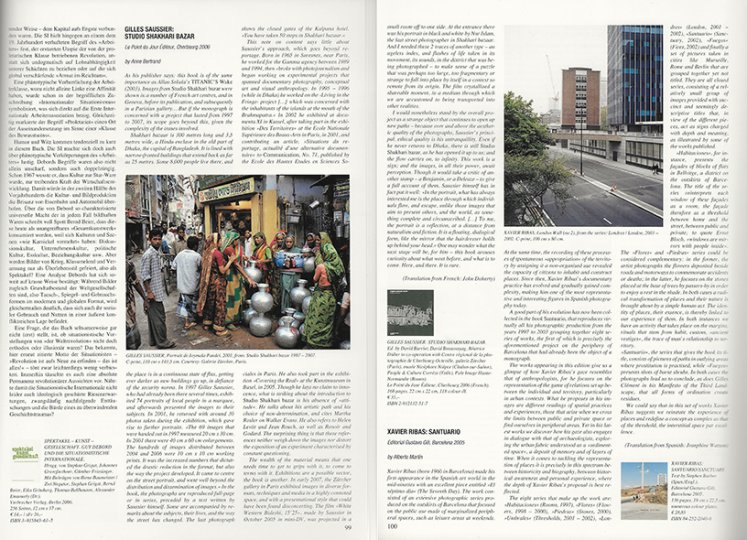