The expression tableau de chasse can refer to the number of animals shot while hunting, grouped by species (“a bag”), or a tally of successes, often in reference to the victories of military pilots or a man’s feminine conquests. The word tableau also means “painting”.

In 1989 Gilles Saussier covered the Romanian revolution for the Gamma photo agency. Fifteen years later he returned to Timisoara to undertake a reinterpretation of his news images and to draw connections between the events of 1989 and the country’s more distant past and present situation. Le Tableau de chasse is not only a vigorous critique of photojournalism but also a meditation on art and on death, on history as told by those in power and on the memory of those without a voice.

Being at the heart of important events and photographing them is not enough for telling history. In Le Tableau de Chasse, I go back over my photographs from the Romanian revolution, taken in December 1989, while I was a reporter for the Gamma agency. Among these photographs, a dramatic snapshot of Romanian soldiers, widely published in Stern, Paris-Match and other magazines, earned me profesionnal recognition and numerous prizes. Does this iconic-photo often used since then to commemorate Gamma’s glory days and photojournalism as an institution, allow us to re-examine and question the Romanian revolution in a present-day context?

Since 2003 I have returned to Timisoara on several occasions to present my photos to the actors of the revolution. The photos were of little interest to them. The key moments of the uprising (December 16-20) occurred before foreign reporters arrived and before most of the photographs were taken. This example, among so many others, is at variance with the generally accepted idea according to which current events are widely covered. Today, as in the past, we very often have few or no images of the most tragic historic events: from the Holocaust to the Cambodian genocide, to the Gulf War or Srebrenica. And when these images are available, we should always ask ourselves who they benefit.

In Timisoara, no photograph was able to demonstrate the responsibility of the Romanian Army in the murder of around a hundred civilians. We nevertheless know that it was the Romanian Army who, in December 1989, fired on an unarmed crowd and not the Securitate, something which no foreign reporters were able to see or photograph.

My photograph published in 1989 on the cover of Stern raises at least as many questions as the controversial images of the “bogus” mass grave. Because this photo shows the soldiers of the Romanian Army as victims of snipers, something that newspapers have systematically attributed to the Securitate, it symbolically cleared the army of its crimes against civilians. Twenty years after the uprising we still don’t know who was firing at the soldiers, but my picture continues to be published. For the profession it remains an excellent war image. For all those who are seeking to think seriously about the Romanian revolution, the timeliness of this image should be worked out.

This is what I propose by confronting my photographs from 1989 with the series taken since 2003. The monumentality of symbol-images stops us from thinking about and questioning history. My series, on the contrary, propose different interpretations and examine the way in which a reporter’s heroism can mask the heroism of the actors of the events themselves. 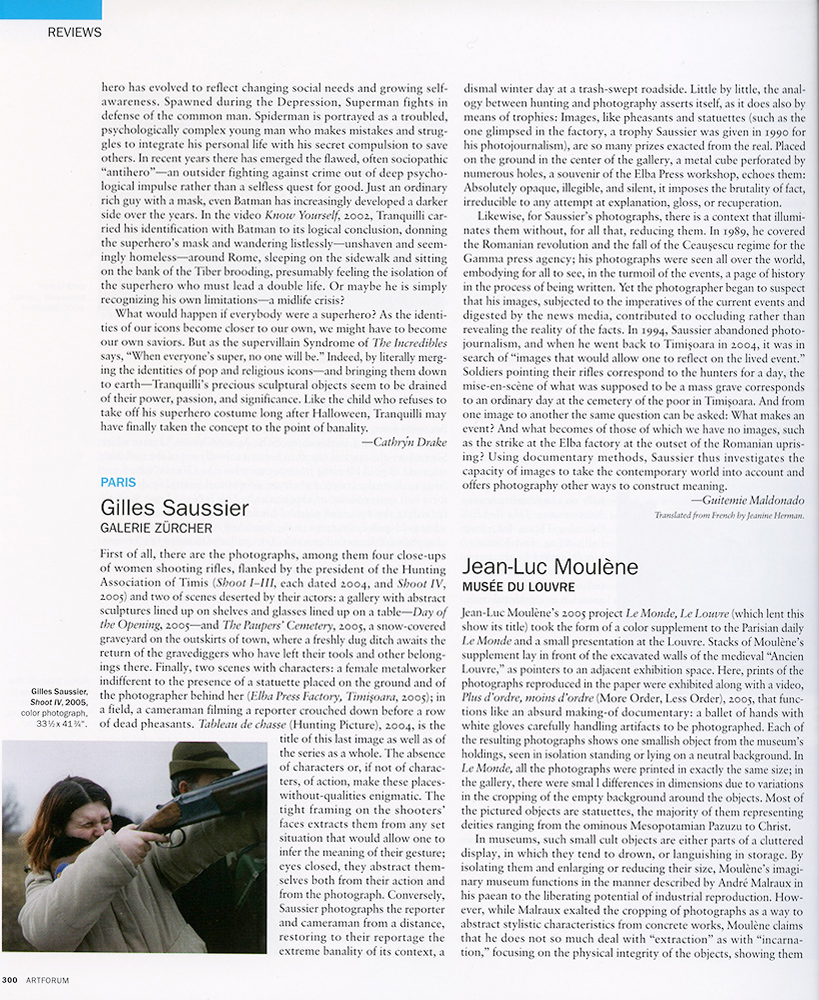 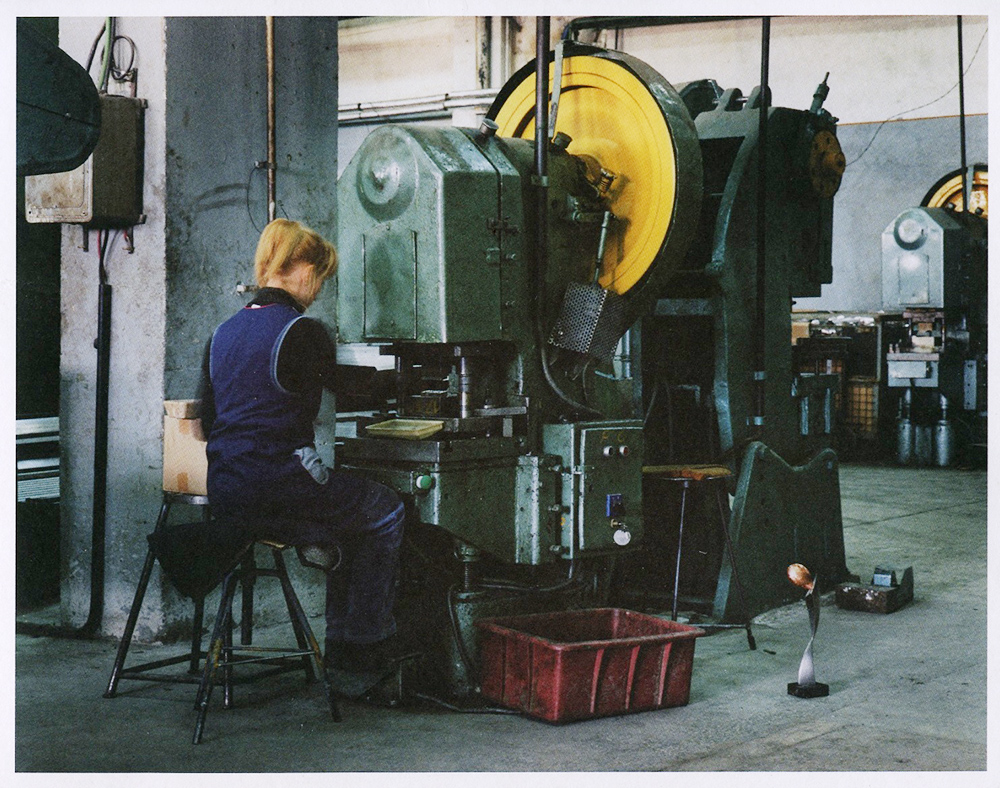 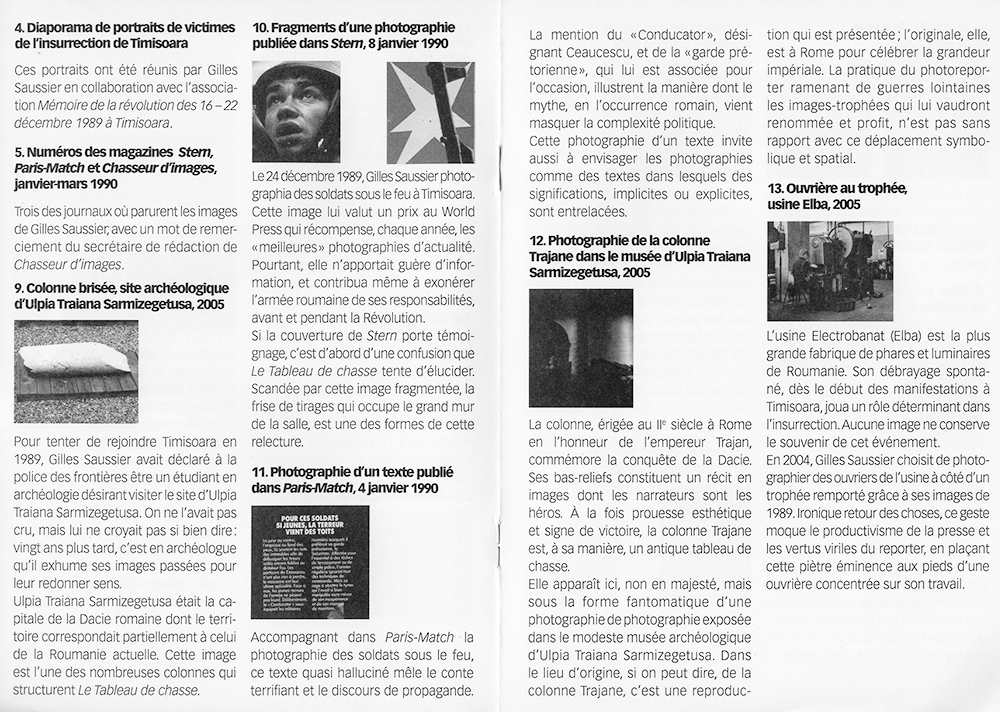 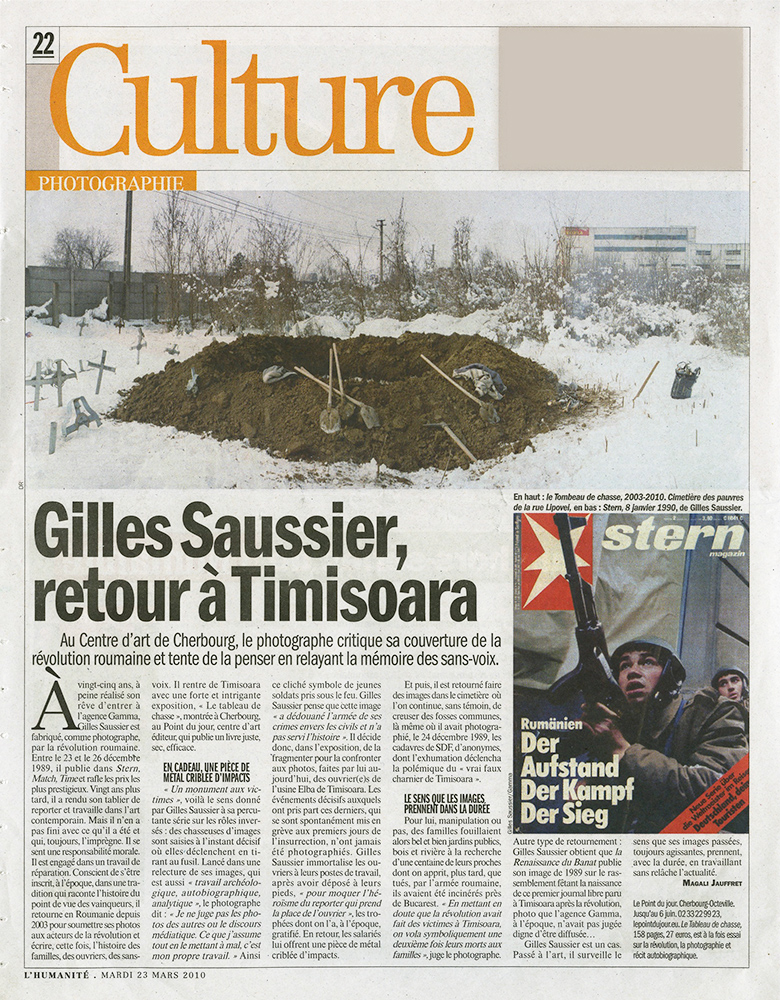 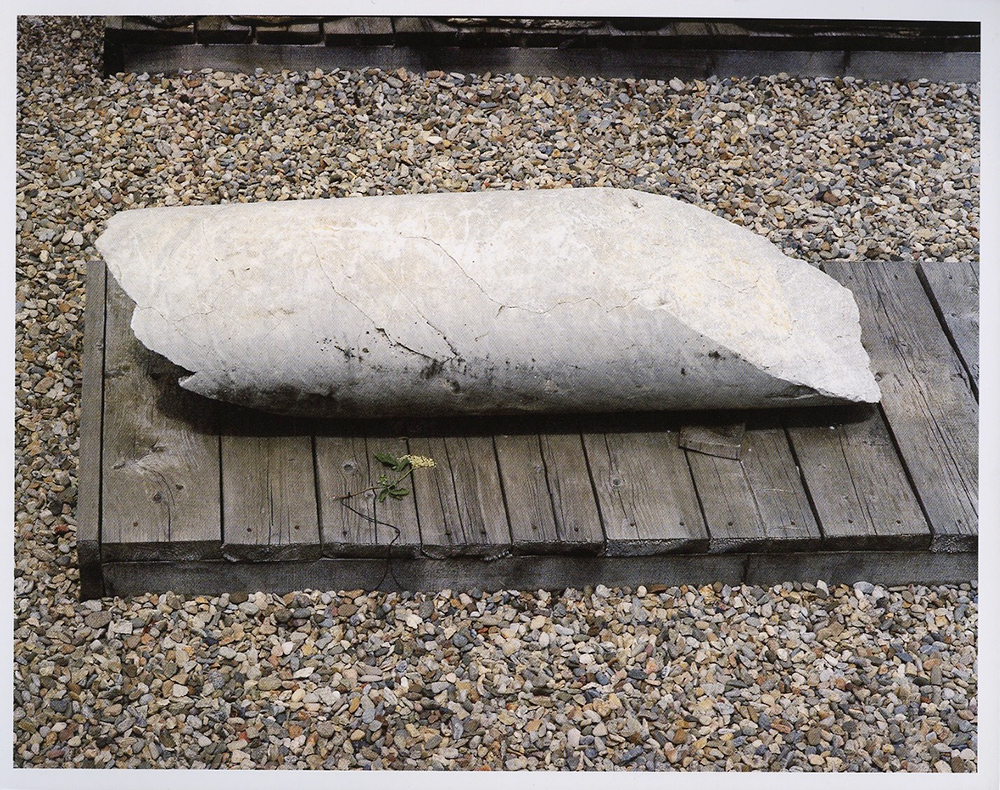 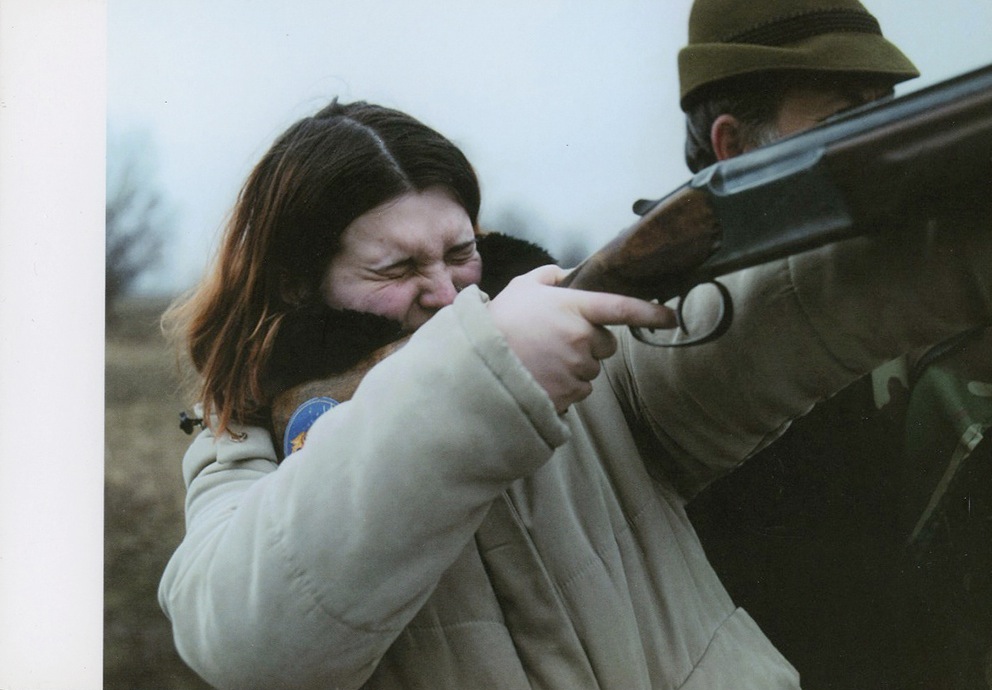 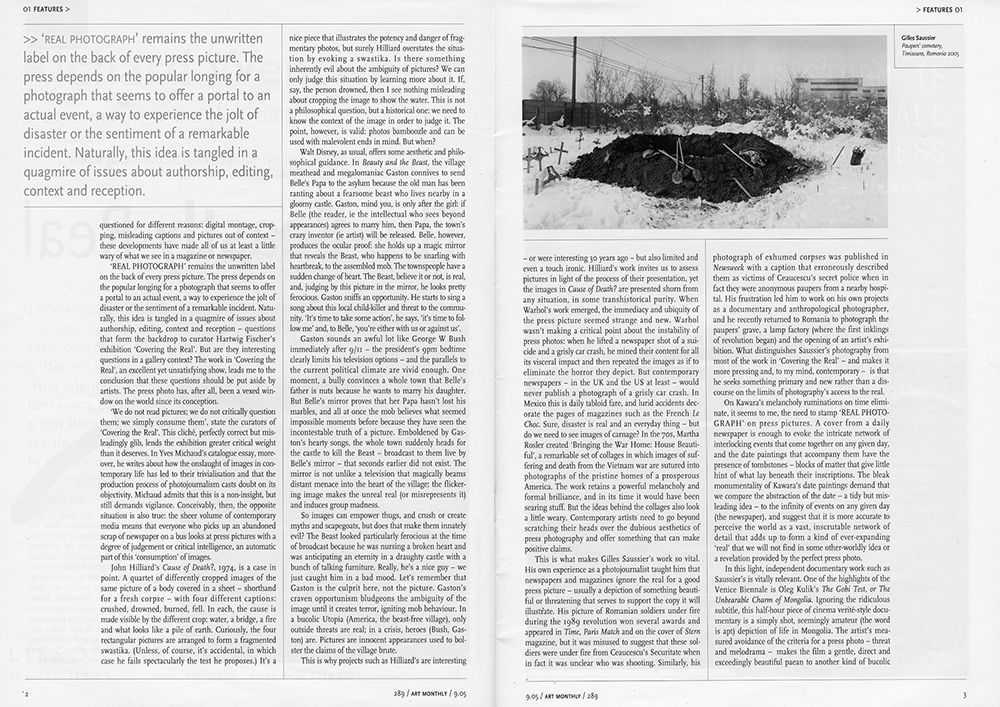 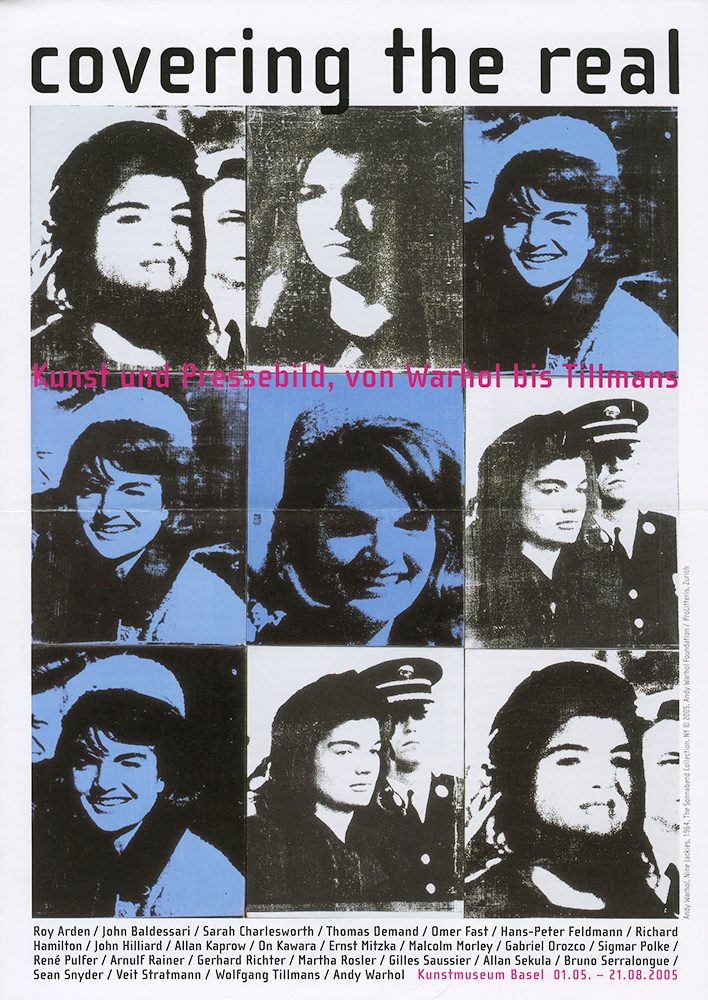 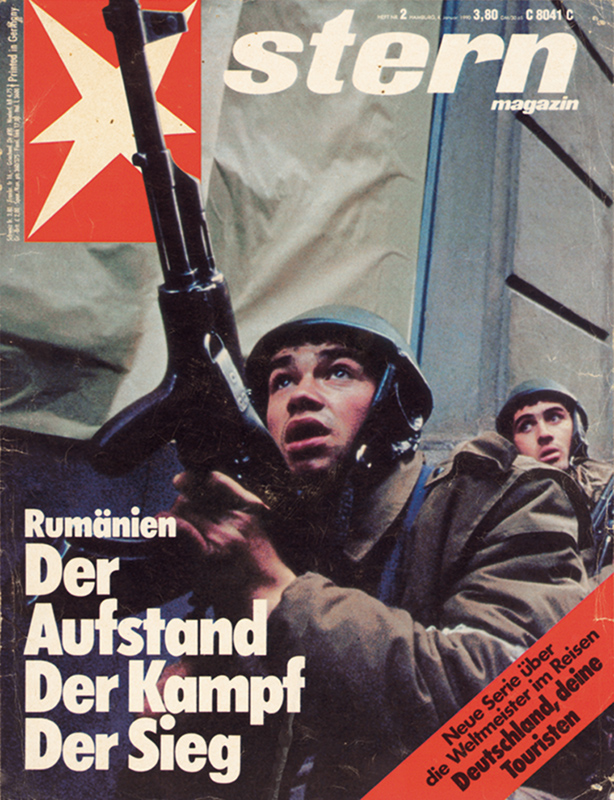 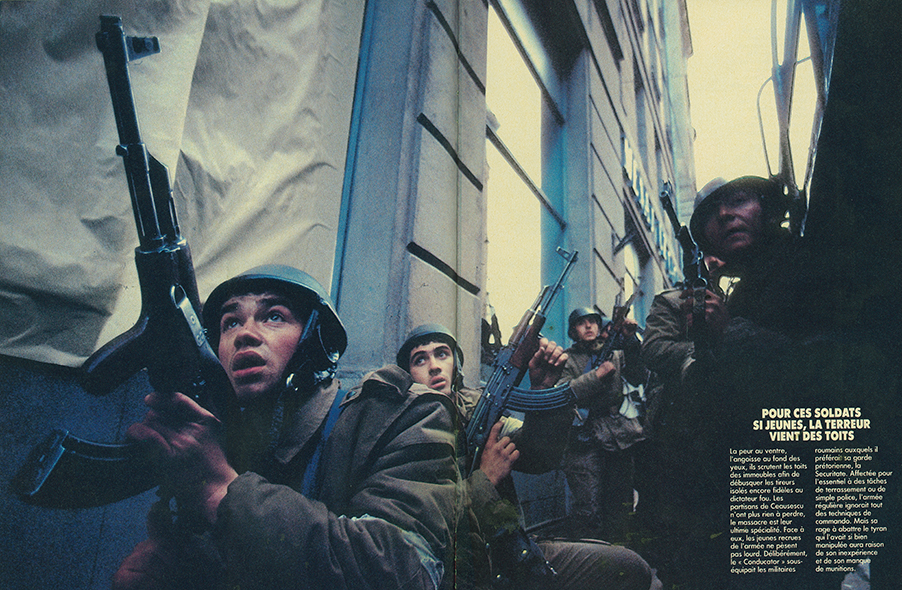 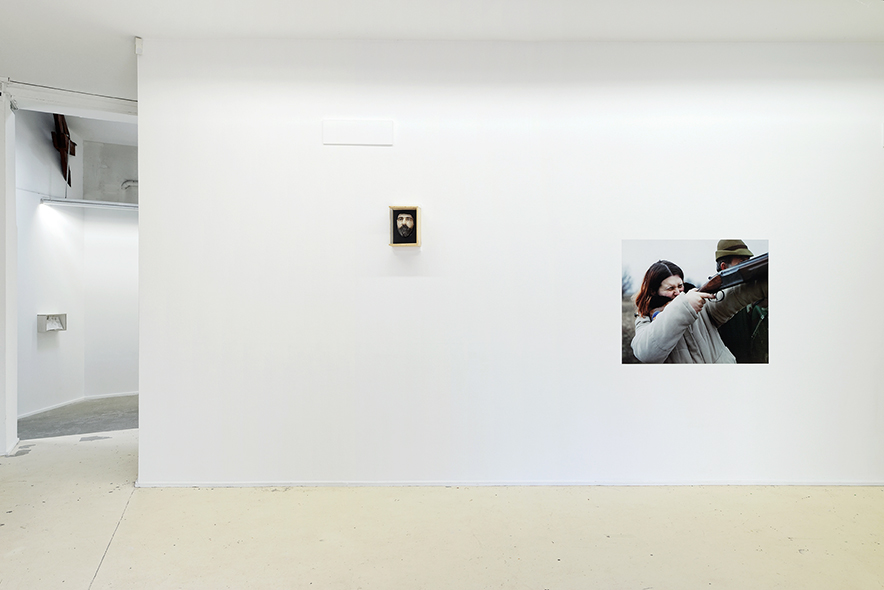 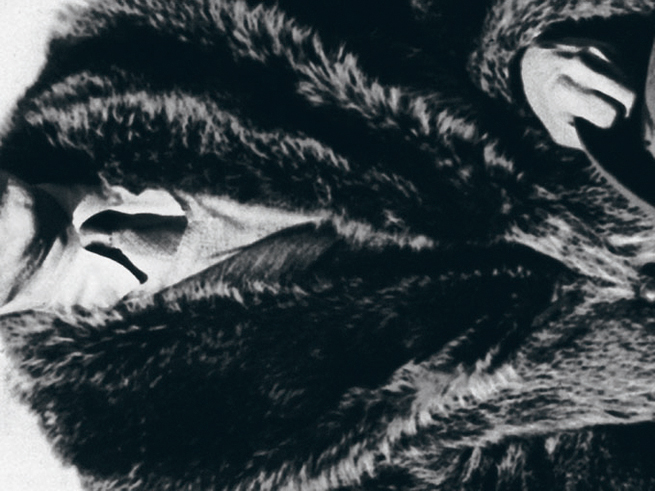 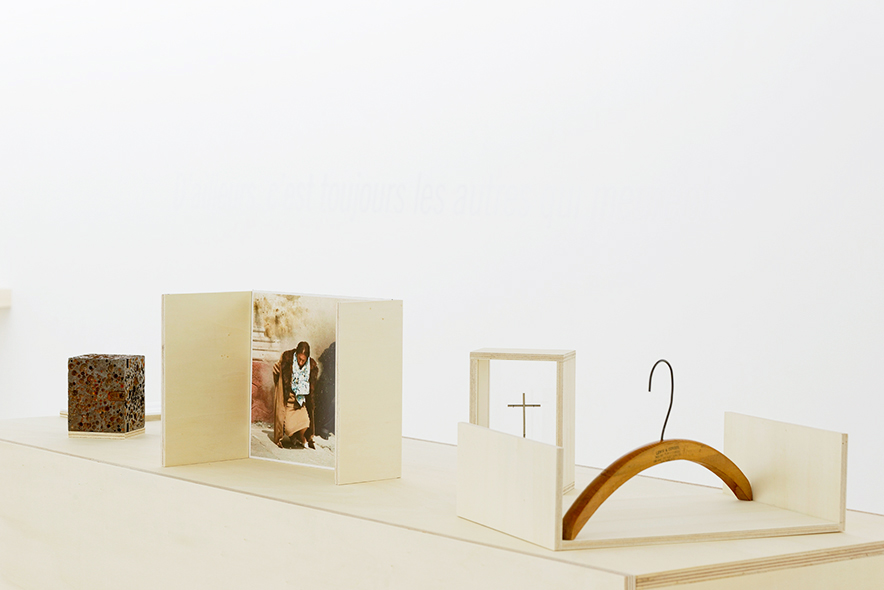 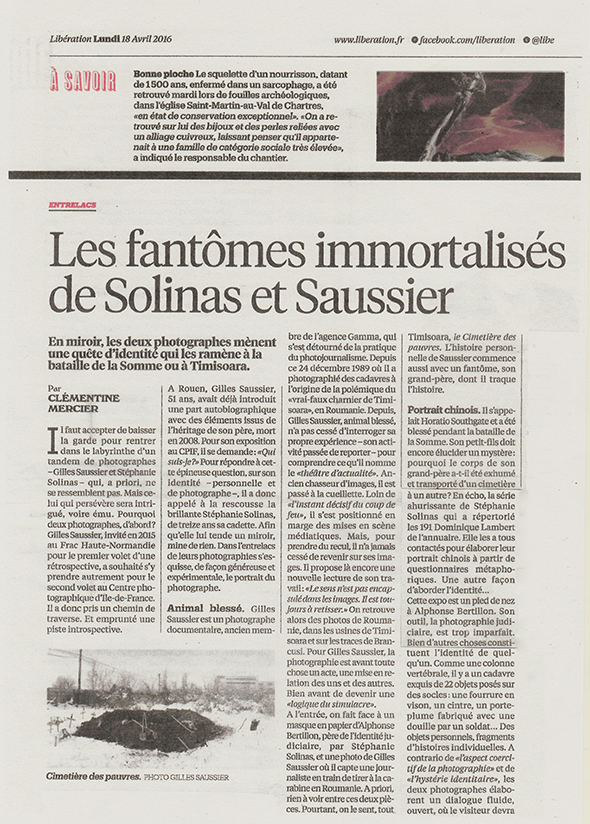 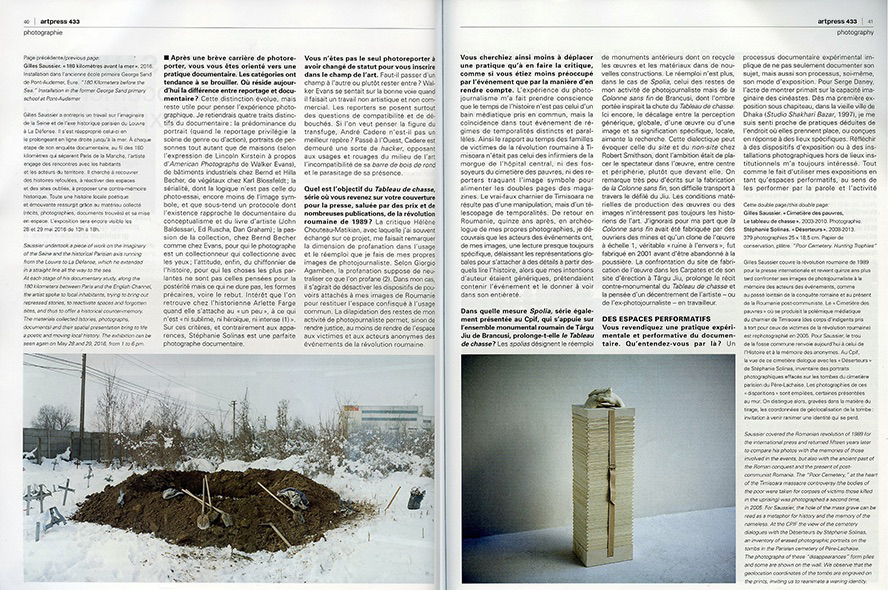 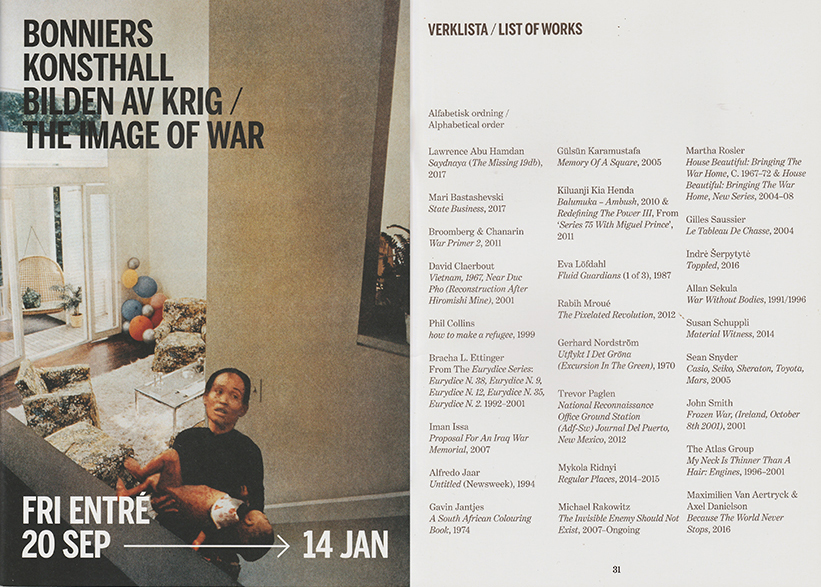 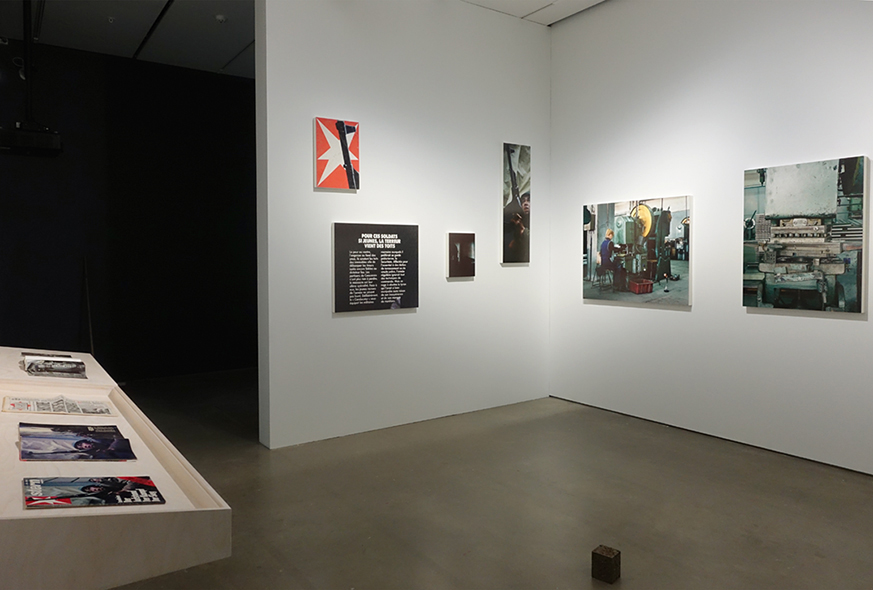 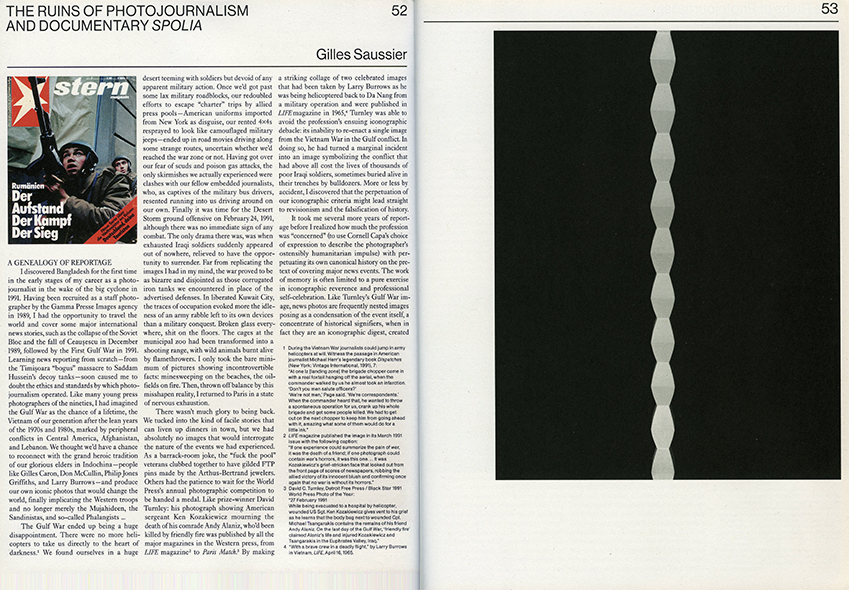