Initiated by a commission from the Direction Générale de l’Environnement Île-de-France (DIREN), this project is a series of portraits of the inhabitants and visitors of the Epte valley, on the borders of the French and Norman Vexin. Seeking to shed light on the men and women found behind the scenery, those who create and use it, I took a series of panoramic portraits of different people encountered between Giverny (Claude Monet) and Eragny-sur-Epte (Camille Pissaro): farmers, hunters, hikers, agricultural day-laborers. This project was first presented at Documenta 11 in Kassel.

In the country, the view lays its claim on life, the life of wild game and that of humans. Migratory birds continue to fly across the sky at the mercy of sedentary, watching eyes, a field of vision that passing strangers had long dreaded for themselves. They traveled in the days of bandits; their points of entry and exit were known to the locals, who could grant hospitality or, on the contrary, lay a trap. Landscapes, especially the most pleasant, conceal the topography of buried crimes, acts which are often the very foundation of the edifice of economic power and the power of landowners. Just as many soldier sons lie buried in a country’s soil, fallen for the motherland, so do murdered passing strangers and the destitute, dead from indifference.

Traditionally associated with landscape photography devoid of human presence, except perhaps to give an idea of scale, or group photographs with little by way of background, the panoramic format is used here to produce intimate portraits in which the landscape could be seen as the mental space of the person being photographed. The creative intent, rendered through the closed eyes of the subjects, is to rid the portrait of the usual issues of power which surround it, in other words, the photographer’s desire to offer a psychological description of his or her subject, and that of the subject to control his or her own image. 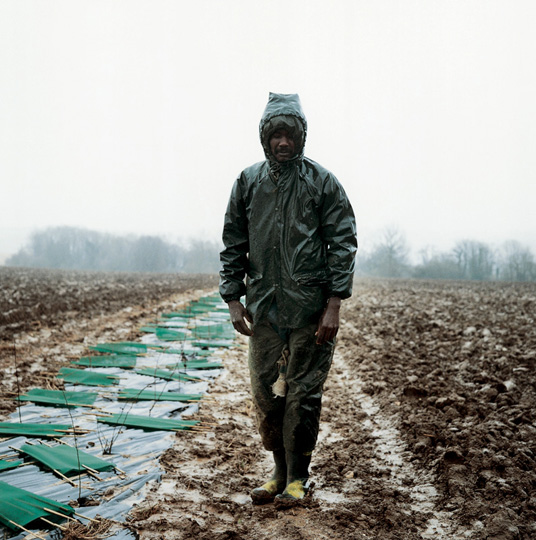 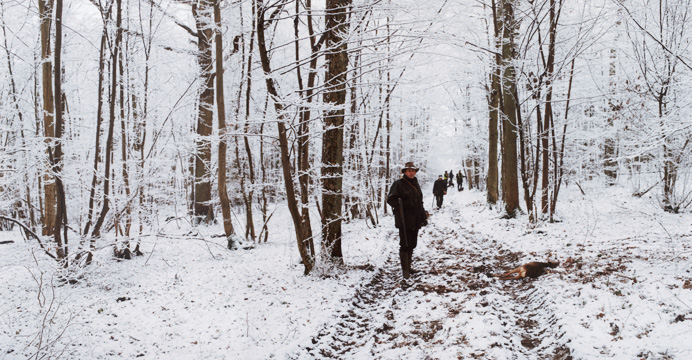 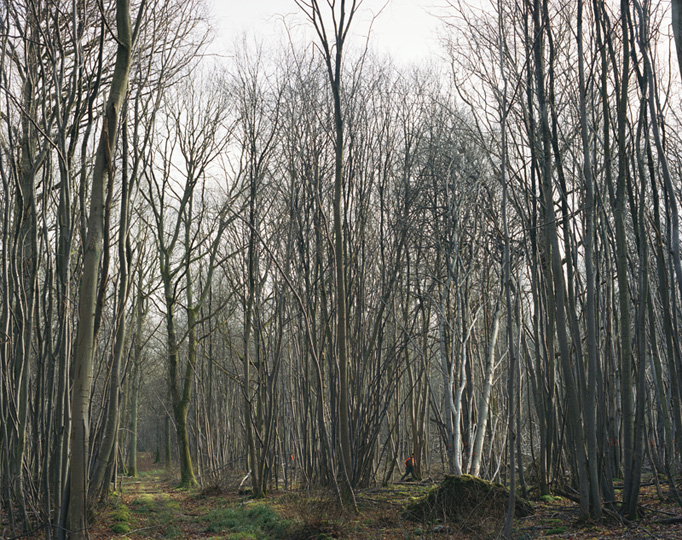 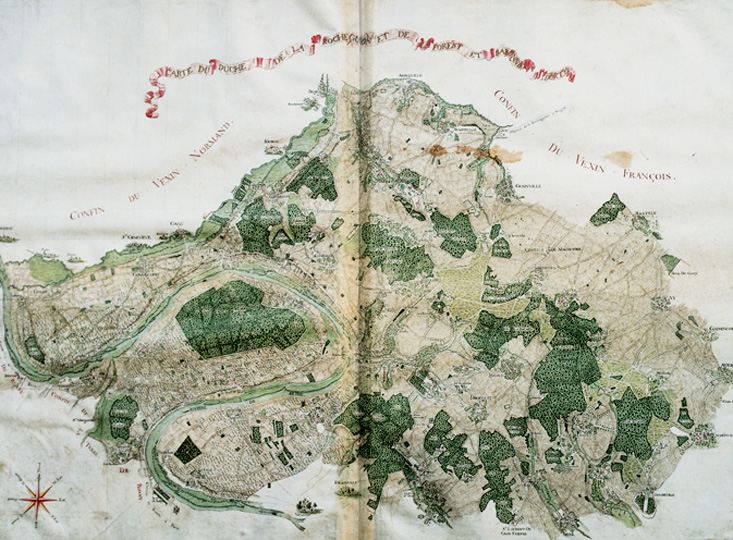