The Model Apartment (L’appartement-témoin) was an ephemeral space devoted to exhibitions and various other activities, created in 2004 in the Malakoff projects in Nantes as part of the Grand Projet de Ville (GPV). The very term L’appartement temoin played on the idea of a place as a landmark or point of reference (although the term “appartement temoin” refers to a “model apartment,” the word “temoin” also means “witness.”) It raised the question of someone who could report on something that they had seen or heard. In other words, the concept relied on the fact that every inhabitant of Malakoff was a witness to a collective event: the urban planning of the city.

I myself acted as a witness. When I arrived, a third of the 160 families had already moved out. I decided to only photograph the inhabitants on moving days or during rehousing visits by following the individual interviews of the public housing agency. The portraits produced are those of people who are mobile, occasionally bewildered or concentrating, mentally projecting themselves into a new and empty living space. The installations combining portraits and mirrors were references to Michelangelo Pistoletto’s quadri specchianti and to the speculative dimension of the views of the Loire River offered by the demolished apartment buildings.

Saussier, to be sure, problematizes the question of exteriority. Contrary to a psychological model where the self exists full of its significations before making contact with the outside world, here significations allow for an experience which acknowledges that the self attains realization by exteriorizing itself. The vision and the representation of the self and the other are continually modified through experience. (…) In other words, Saussier’s photographs don’t create images. They reflect the viewers’ own definitions. Viewers are caught in a confrontation between their perceptions of themselves as images and that which undermines those perceptions, between vision and a commitment to that vision (and consequently a distinctive form of corporeity), between fixed forms and changing forms, infinitely variable. Divided between a reality and a fiction, G. Saussier’s propositions do not fix gestures and a story, but shake up the work on the stable definition of the memory of images. The photograph, that fragile trace, circulates among bodies and the looks they exchange. Viewers are subjected to no fitting place. Engaged in the complexity of the representational process, they remain free, in control of their movements, emotions and judgment. Their eyes move across the photo at the same time as the objects move and their thoughts (even theoretical) are migrant. 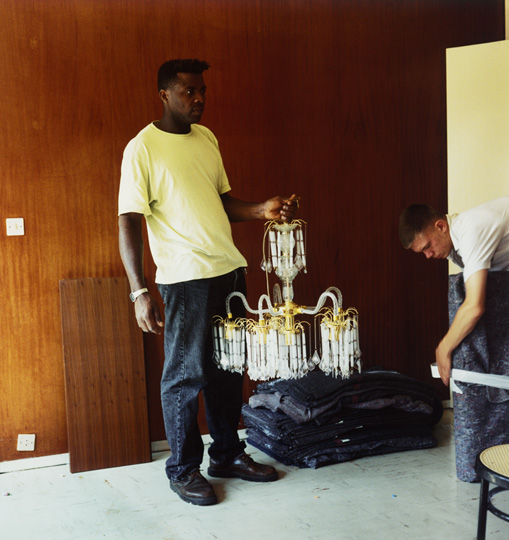 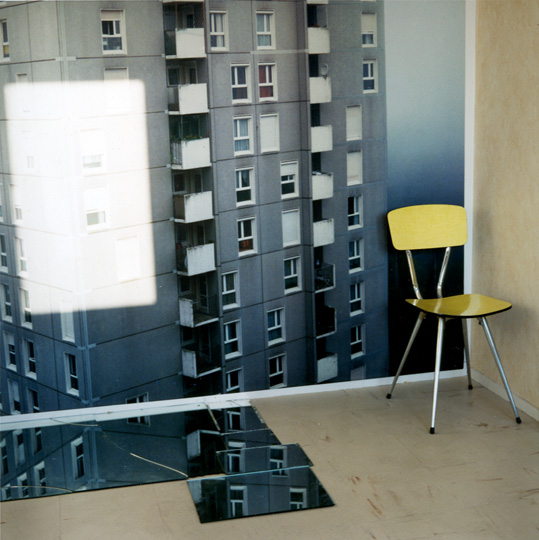 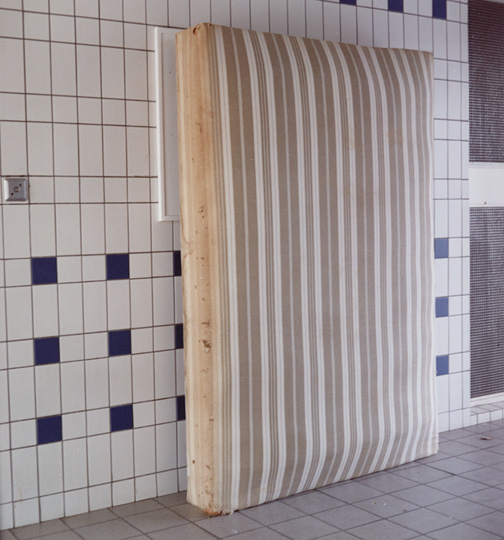 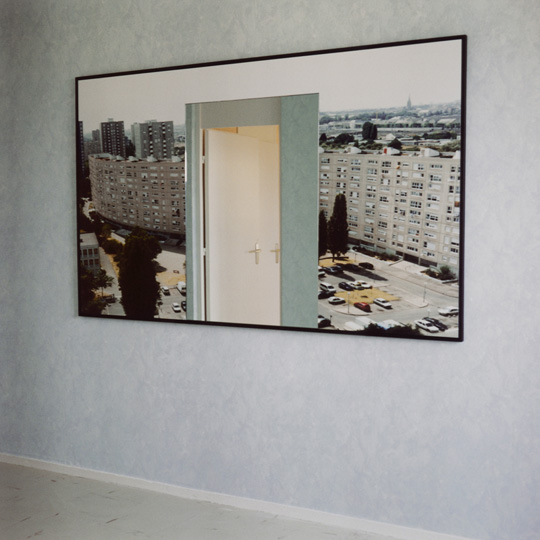 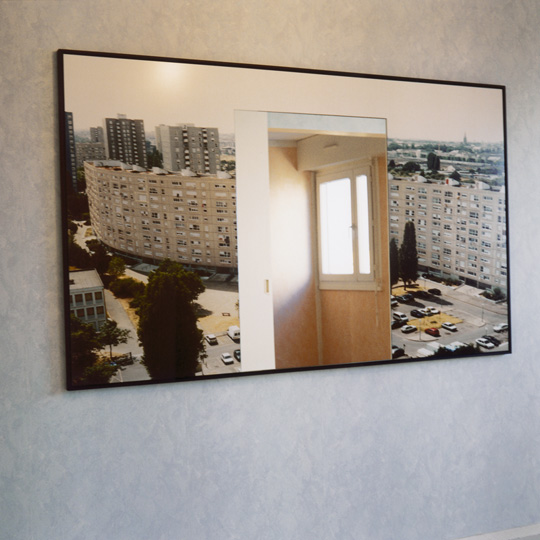 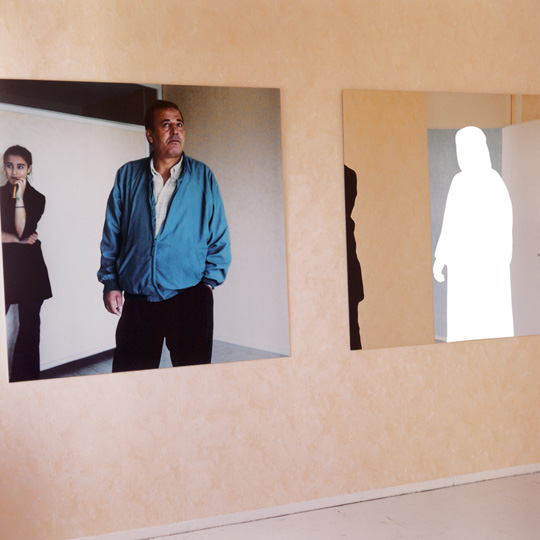 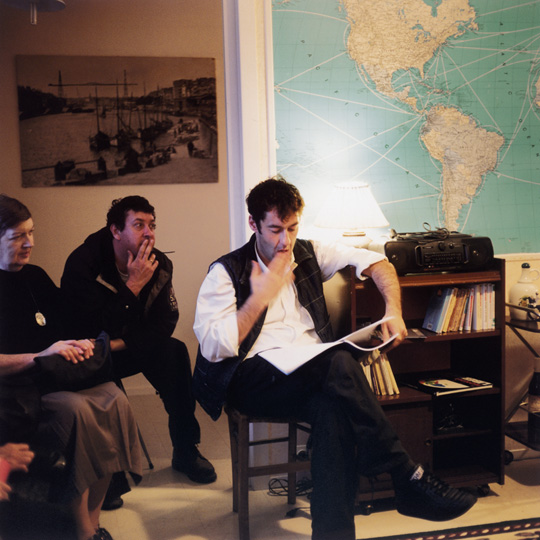 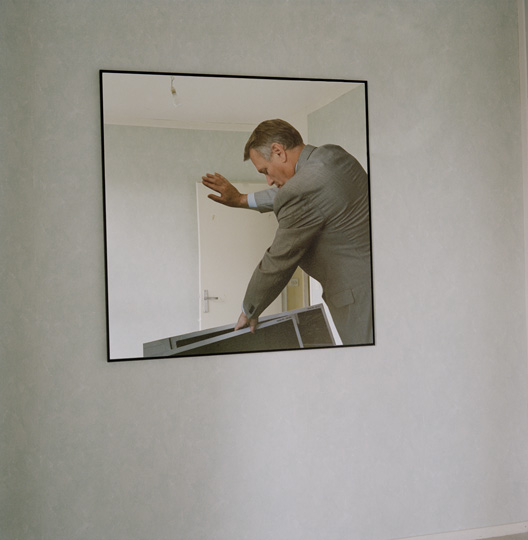 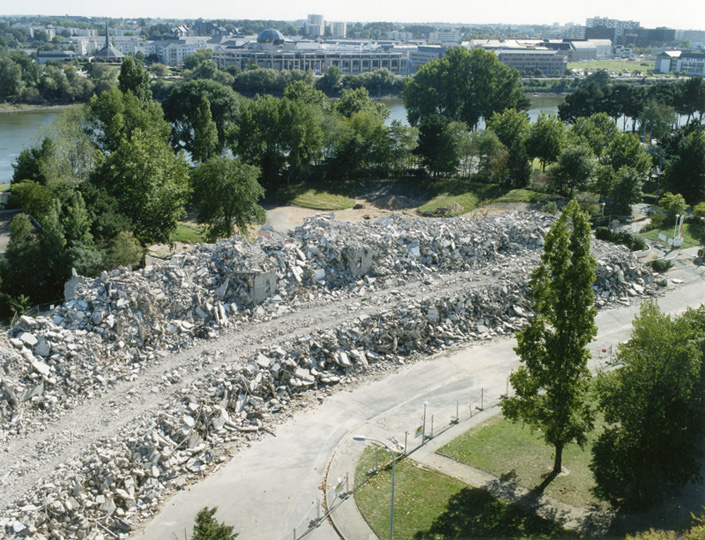