Commissioned by the contemporary art museum (MACBA) from fifteen or so international photographers, including David Goldblatt, Hans-Peter Feldmann and Allan Sekkula, this project endeavored to produce new representations of Barcelona. It gave rise to a group exhibition as part of The Universal Archive, the Condition of the Document and Modern Photographic Utopia (2008).

While everything drew me to El Raval and its Pakistani community, MACBA imposed the subject of the new urban centralities created by the Chinese diaspora. I documented the neighborhoods of Badalona, comprised of warehouses of imported goods, and of Santa-Coloma, specialized in local ethnic shops and services. In addition to these emblematic areas which were designated in advance, I took an interest in La Sagrera and the way in which the popular culture of bars in Catalan neighborhoods survives thanks to the purchase of these establishments by Chinese families. The alternating portraits of Chinese bar managers, of the sometimes native Spanish, sometimes immigrant employees, and of the Catalan regulars, reveals a diffuse process of hybridization and reciprocal acculturation far removed from the stereotypes of chinatown as an insular and homogeneous neighborhood. 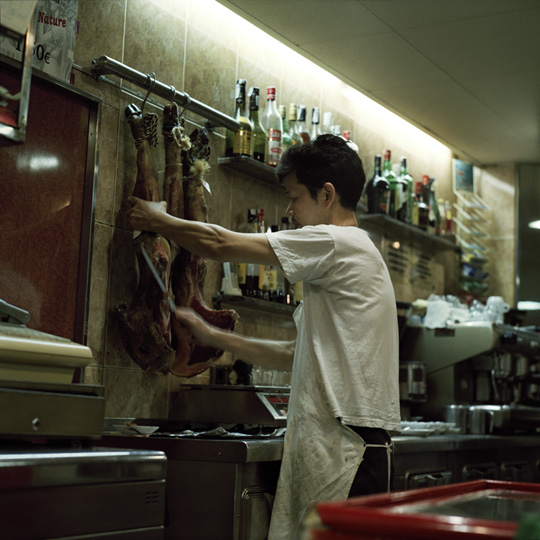 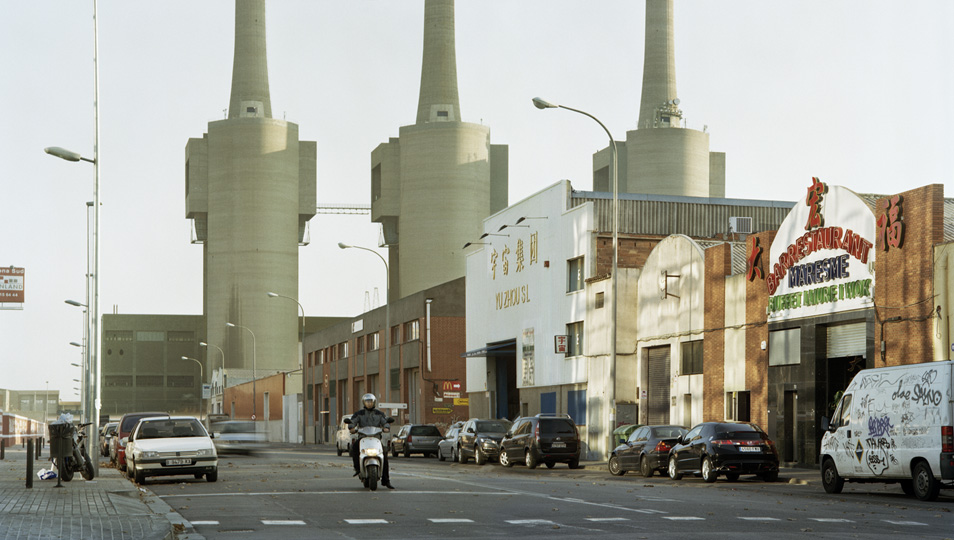 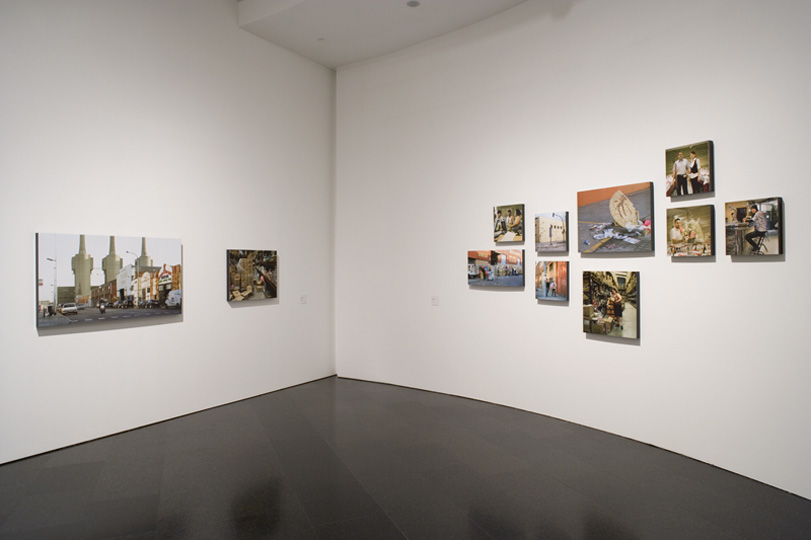 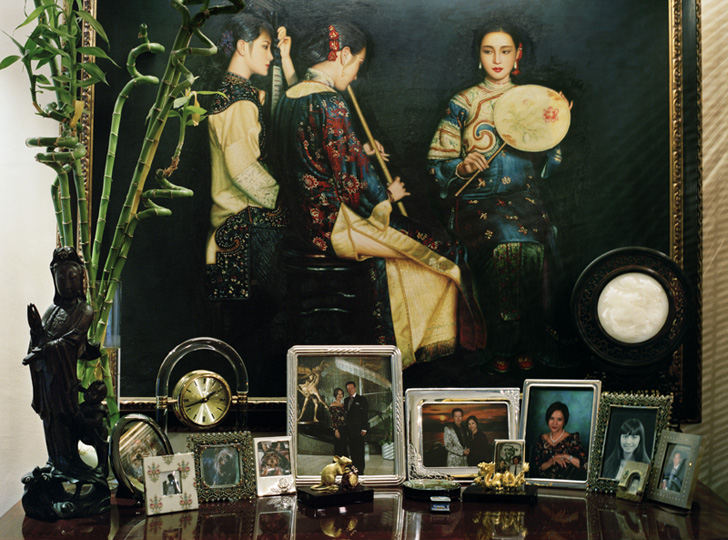 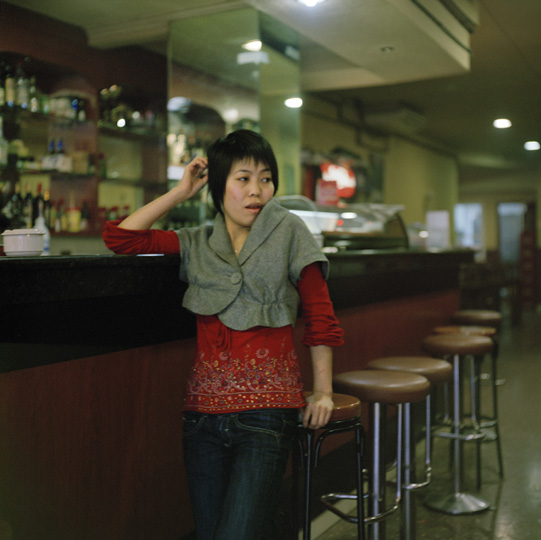 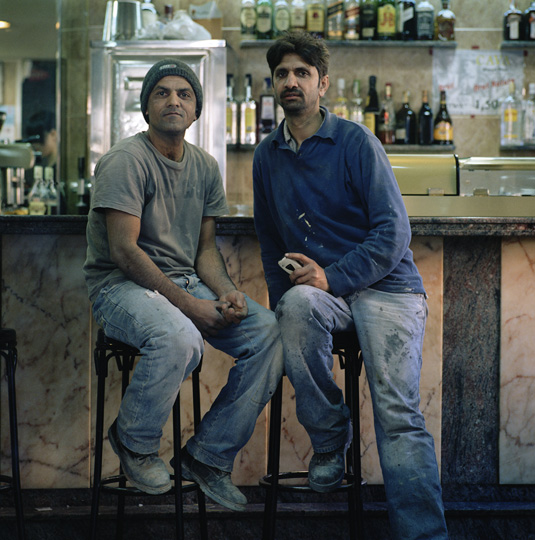 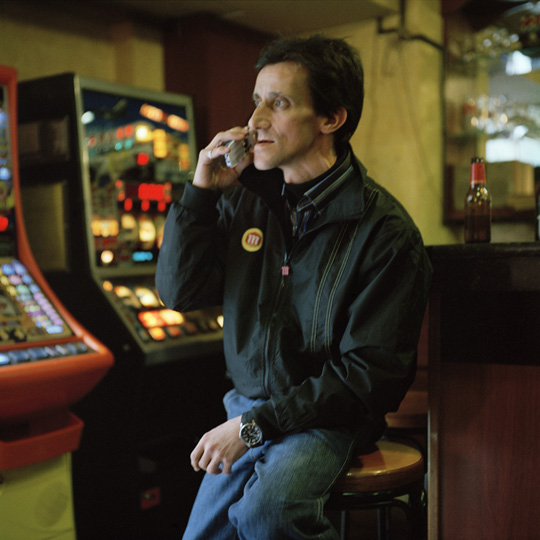 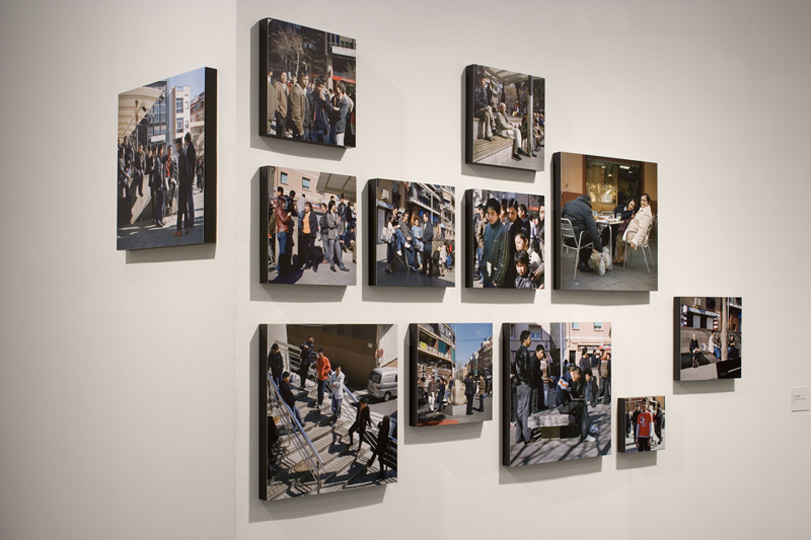 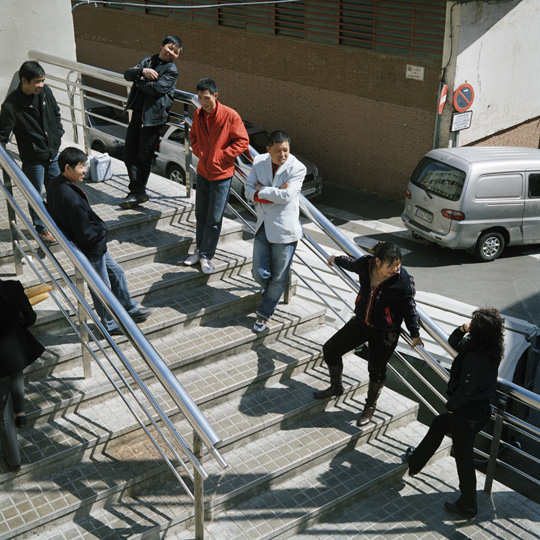